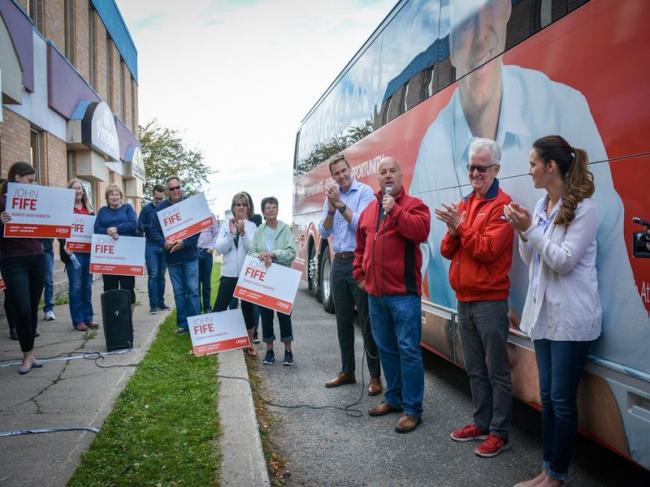 Fredericton, Sept 24 (IBNS): A close contest between the Liberals and the Progressive Conservatives is likely to occur in the New Brunswick polls, which are underway on Monday, media reports said.

New Brunswick is presently ruled by the Liberal Party.

Liberal leader Brian Gallant is eyeing on to retain his office. No other premier had won for the second term since 2003.

The campaign focused on jobs, the economy and fiscal management, CTV News reported.

Both the parties had campaigned hard to give a final push to their respective supporters on Sunday.

Though Green party leader David Coon tried to make an inroad in the elections, the political outfit is unlikely to make gains.

As they went to polls, the Liberals have 24 seats in contrary to 21 of the Progressive Conservatives.

The Green Party has just one seat.