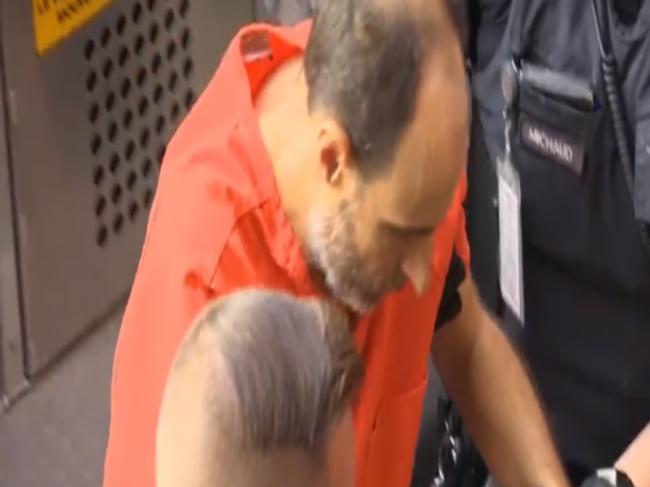 Fredericton, Aug 27 (IBNS): The man who has been charged in the Fredericton shooting, which killed four people, appeared before the court on Monday, media reports said.

Matthew Vincent Raymond, who has been charged with four counts of first-degree murder, said nothing in the courtroom.

Raymond, who came out in public for the first time on Monday since the shooting incident, looked slim, balding and has a greying beard.

Among the four deceased, two were police officers.

The families of the victims were among 70 people who gathered in the courtroom. However, they didn't speak to media.

The defence presented an evidence to provincial court Judge Julian Dickson, who imposed a ban on its publication.

Dickson adjourned the case till Sept 24.

The third person killed was Donnie Robichaud (42), a father of three.

Police also released the name of the fourth victim.

She has been identified as Bobbie Lee Wright. The fourth victim was 32 years of age.