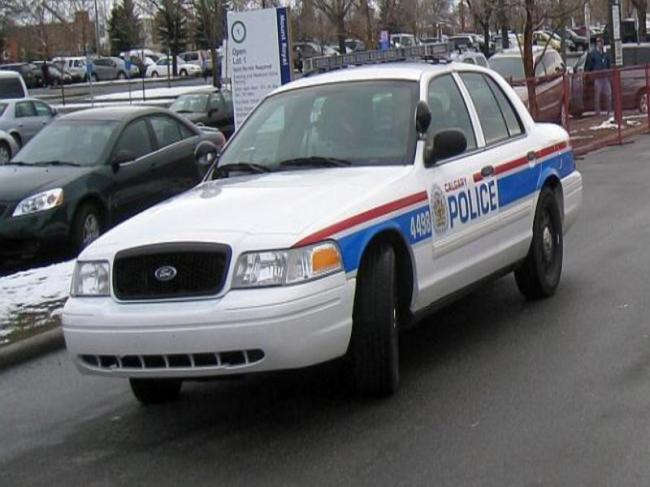 Calgary, Aug 18 (IBNS): A Calgary officer was injured by the driver of a "suspicious vehicle" in the community of Legacy on Saturday.

At around 3 am, the officer, who had approached near the vehicle, was hurt by the driver who fled.

"At approximately 3 a.m., a District 8 member was attending a suspicious person call in the 200 block of Legacy Boulevard S.E., when he approached a suspicious vehicle. The driver of the vehicle attempted to flee from the officer, striking him" Calgary Police said in a statement.

The officer was taken to a hospital in serious but stable condition.

The Calgary police asked people to approach them with any available information about the vehicle or incident.