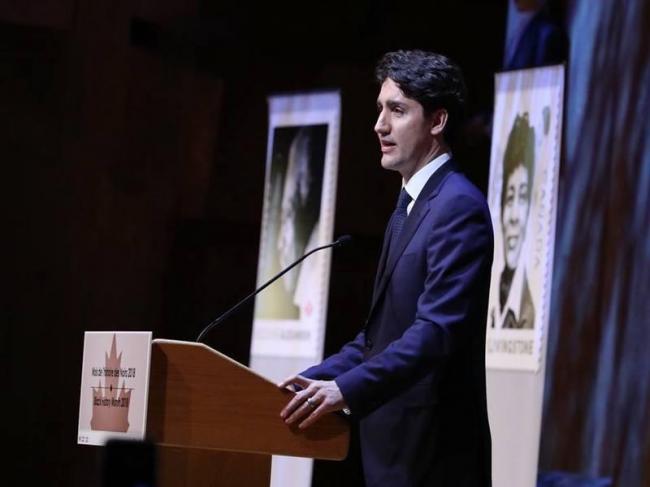 Trudeau will discuss trans-Atlantic security issues and challenges with other NATO leaders, including how to work together to strengthen the international rules-based order and protect citizens.

In a statement, Trudeau said: "NATO is a cornerstone of Canada’s international security policy, and an important alliance as we look for more stability in a world going through rapid change.

"I look forward to meeting with leaders from NATO member states in Belgium to deepen our already strong relationships, and to discuss what more we can and must do to advance peace and security for our citizens and people around the world.”

Trump is calling on Trudeau as the latter is preparing himself for the NATO Summit in Brussels.

The meeting is likely to occur over the alliance's defence spending targets.

In a letter, which was sent by the US President on Jun 19, Trump expressed the US' "growing frustration" with NATO allies like Canada, that have not increased the defence spending as it was promised.

"The United States is increasingly unwilling to ignore this Alliance's failure to meet shared security challenges," Trump has been quoted by CTV News.