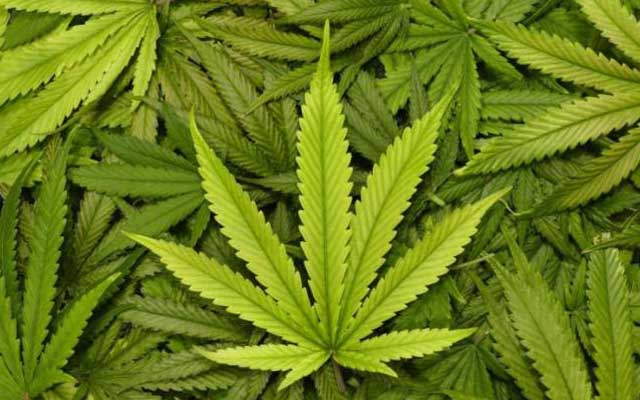 Canada: Marijuana will be legalised in Sept if bill passes by this week, says Blair

Ottawa, Jun 18 (IBNS): Canadian MP Bill Blair has said the use of marijuana will be legalised in September if the bill passes by the end of this week, media reports said.

In an interview with CTV News, Blair said: "Upon Royal Assent a decision will be made by the government as to a date of implementation."

"We're probably looking at a date of implementation somewhere towards the beginning of September, perhaps mid-September."

The Liberals on Wednesday tabled their response to the amendments to Bill C-45.

The government said it agreed with 26 amendments to the bill but "respectfully disagrees" with 13 others.