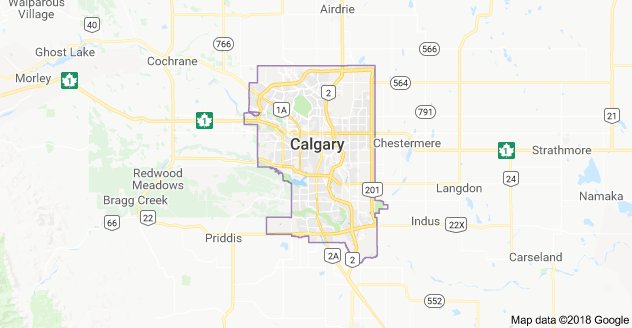 Calgary, Apr 27 (IBNS): A two-year old boy from Calgary in Alberta province has died after falling into a septic tank on Friday, media reports said.

RCMP got a call from a residence that a child had fallen into a septic tank.

Though the child was pulled out of the septic tank, he failed to survive.

The firefighters tried to revive the boy but with no success.

The boy was immediately rushed to a hospital by air ambulance but was declared dead.

RCMP Cpl. Curtis Peters told CTV News that it is too early to say the cause of the falling.

However, police suspect the boy might have lifted the tank's lid and fell into it accidentally.