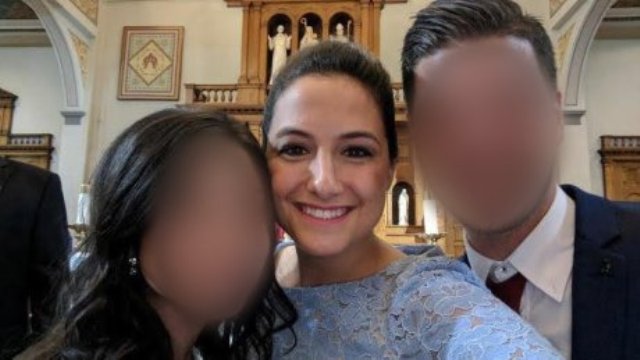 Toronto, Apr 24 (IBNS):  One of the 10 people killed in yesterday's van attack on a busy Toronto street has been identified as Anne Marie D'Amico, media reports said.

Anne was an employee at Invesco, a U.S.-based investment management firm.

"Our thoughts and prayers continue to be with all those impacted by this tragic event," Intraligi said. "I can now confirm that unfortunately one of our employees has succumbed to her injuries. Out of respect for her and her family, we will not be providing any further comments."

Anne’s next of kin have been notified.

Invesco's Canadian headquarters is on Yonge Street, close to yesterday’s crime scene where pedestrians were struck with the white rental van.

Alek Minassian, 25, was arrested after a tense standoff with police during which Minassian appeared to be trying to provoke the officer into shooting him. Minassian is expected to appear in court at 10am today.

Appealing for help from witnesses, Toronto police chief Mark Saunders said that the majority of victims had not yet been identified.

He said the attack “definitely appeared deliberate”, but what motivated it was less clear.

Part of the investigation will involve trying to understand what prompted someone to turn a rental van into a weapon.

Kenneth Wu, one of many people who saw the van on the move, told the media that he saw the van strike a woman and then he locked eyes with the driver.

“As soon as he passed my car, he turned around and looked at me,” Wu said. “That's when I saw he was a very angry and scared young guy.”