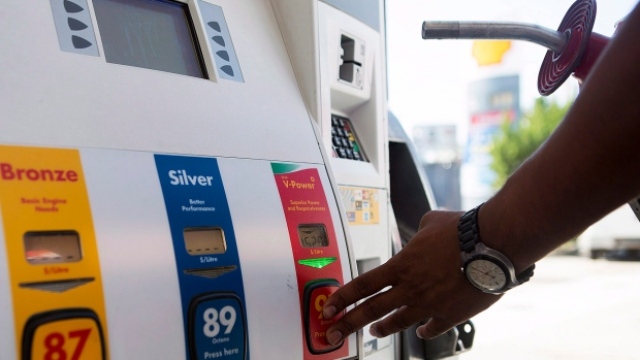 Canada inflation rate inches up to 2.3%

Ottawa, Apr 20 (IBNS): Canada's inflation rate at 2.3 per cent in the year ending in March is highest since 2014, in part because of higher gasoline prices, media reports said.

Statistics Canada reported today that seven of the eight components tracked by the data agency rose in March.

The exception was clothing and footwear, which got 0.1 percent cheaper in the previous 12 months.

Gasoline prices were 17.1 per cent higher in March than they were a year earlier.
"Pump prices were up 2.9 per cent in the month," Bank of Montreal economist Doug Porter noted after the numbers came out, "and they are on track to rise another five per cent or so in the current month."

Leaving gasoline out of the numbers, the country's overall inflation rate would have been 1.8 per cent.

The country's inflation data is scrutinized by the Bank of Canada when it considers interest-rate decisions and inflation rate is now right in the range that the bank targets.