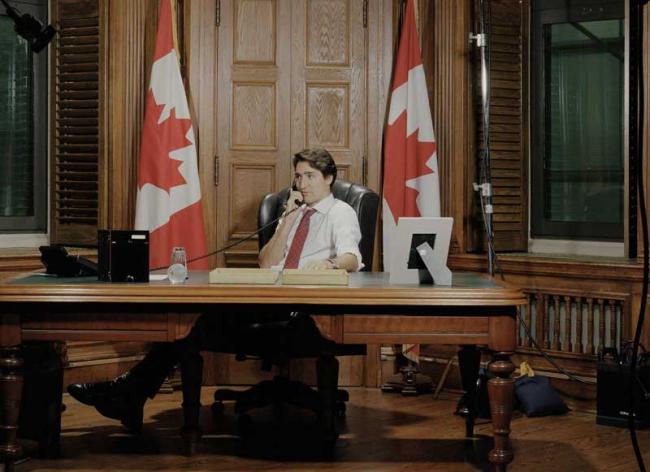 Ottawa, Apr 20 (IBNS): Canadian Prime Minister Justin Trudeau has featured in the Times 100 most influential list along with several other top global leaders.

Trudeau featured in the Leaders category.

Trudeau, the leader of the Liberal Party, is the 23rd PM of Canada.

He won the leadership battle of his party in 2013.

With one year left for the next federal election, Trudeau is eyeing on to a number of policies like legalisation of marijuana sale and making an understanding with the US and Mexico for a better North American Free Trade Agreement (NAFTA), which is a trade pact between the three countries.

He is the youngest PM of the country after Joe Clark.