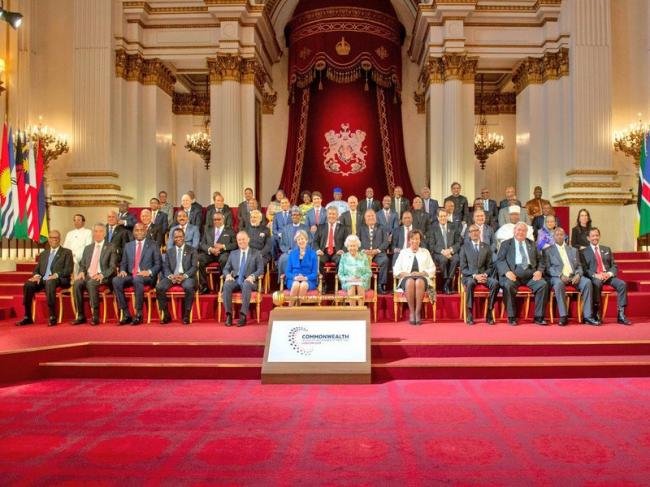 London, Apr 19 (IBNS): Canadian Prime Minister Justin Trudeau on Thursday attended the opening of the Commonwealth Summit in Buckingham Palace in London, the capital city of the United Kingdom.

Apart from Trudeau, UK Prime Minister Theresa May, Queen Elizabeth and other leaders of the Commonwealth nations were present at the opening of the summit.

Trudeau is expected to raise his voice against the use of plastics and pitch in LGBTQ rights on Thursday, media report said.

The Canada PM is likely to extend his support to the UK government's ban on the use of plastics.

During his stay in the UK, Trudeau met both May and Queen Elizabeth.

After meeting May, Trudeau said a closer cooperation along with growing trade relations between Canada and the UK will help create jobs for people of both the nations.

Trudeau said he had discussed about the state of the world with Queen Elizabeth.