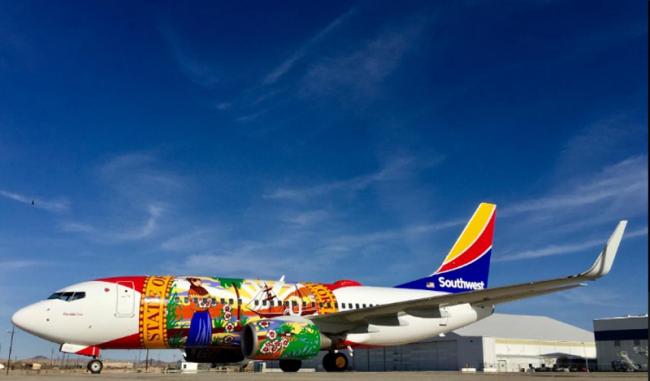 Philadelphia, Apr 18 (IBNS): A plane crash in the United States has reportedly left one woman dead and seven injured.

The incident took place in Philadelphia.

The said flight, identified as Southwest Airlines Flight 1380, reportedly developed a snag midair and made an emergency landing.

According to a BBC report, the aircraft's window, wings and fuselage were damaged.

The deceased has been identified by local news outlets as 'Jennifer Riordan, a mother and bank vice president of community relations from New Mexico'.

Condoling the loss, the airline company tweeted, "Southwest Airlines confirms accident; our Hearts are with those affected."