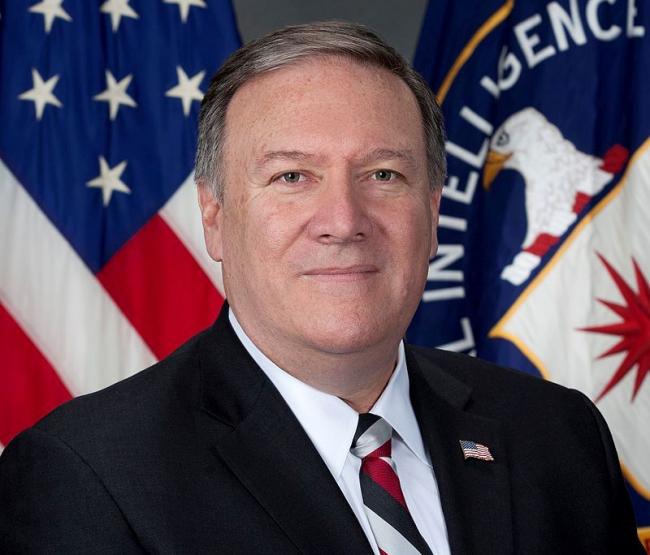 One source told CNN Pompeo took only intelligence officials with him on the trip, no White House or State Department officials.

Pompeo reportedly traveled to the Asian nation at a time when the world is gearing up to witness the planned meeting between US President Donald Trump and Kim either in late May or in early June.

This will be first meeting between a sitting US President and a member of the ruling Kim family.

CNN reported Trump confirmed Tuesday while alongside Abe that the US and North Korea are having discussions at "very high levels" in preparation for an anticipated meeting between Trump and Kim.

"We have had direct talks," the President was quoted as saying.

The White House, however, confirmed the matter and said Trump did not talk directly with Kim so far.

Relationship between US and North Korea was bitter earlier this year with both Kim and Trump exchanging barbs after the Asian nation carried out several missile tests in 2017.

Situation became far tensed when North Korea tested an inter-continental ballistic missile (ICBM) that the nation said was capable of striking US mainland.

The United Nations Security Council had imposed strong new sanctions against the Asian nation after its Nov 29 launch of a  nuclear-capable weapon.