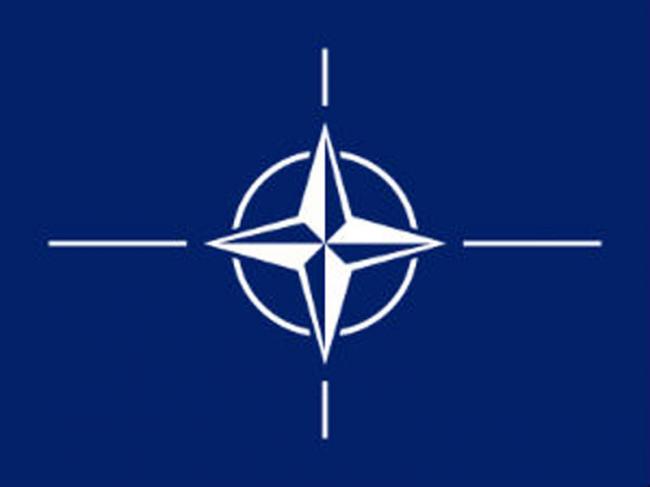 On Thursday, he will participate in a Town Hall event at the Southern Methodist University in Dallas, Texas, delivering remarks and taking questions from students.

Later in the day, he will also visit the Lockheed Martin F-35 production plant.

On Apr 6, the Secretary General will visit US Strategic Command at Offutt Air Force Base in Nebraska.

He will also visit the 80th Flying Training Wing at Sheppard Air Force Base in Texas, meeting participants in the Euro-NATO Joint Jet Pilot Training Program.

In the afternoon, Stoltenberg will travel to Peterson Air Force Base in Colorado, where he will visit North American Aerospace Defense Command (NORAD) and US Northern Command (NORTHCOM), together with Canadian Defence Minister Harjit Sajjan.