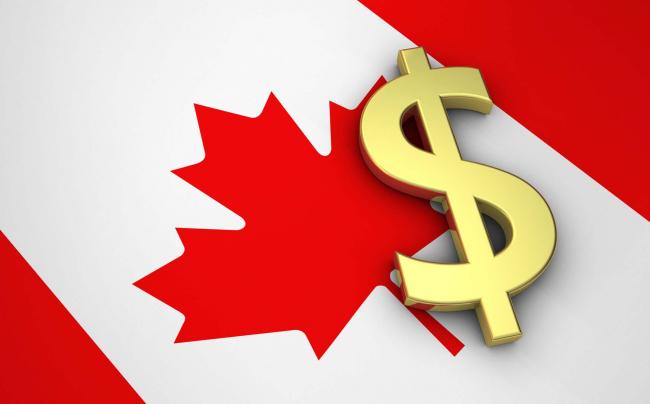 Canada GDP down by 0.1% in January, says Statistics Canada

The decline has occurred mainly due to the lower output of non-conventional oil extraction and decreased activity in real estate.

The Statistics Canada said the output of 20 industrial sectors were squarely divided between rise and decline.

The largest decline in mining, quarrying, and oil and gas extraction since May 2016.

Following decline in six consecutive months, the real estate and rental has declined by 0.5%.

The GDP in manufacturing, wholesale and retail sectors went up in January.

The manufacturing went up by 0.7% in January; 0.5% in wholesale sectors.

The growth of 0.5% has been recorded in the manufacturing sector in January.

However, the transportation and warehouses have recorded 0.2% decline.