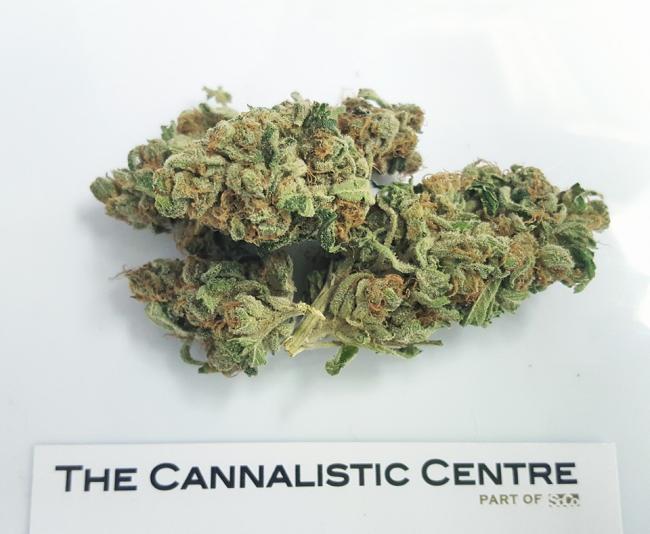 
Ottawa, Feb 16 (IBNS): The guideline based on a review of clinical trials involving medical cannabis.published Thursday in the Canadian Family Physician journal, alleged that there was an overstatement of benefits of medical marijuana and research on its medicinal properties was lacking, media reports said.

Canadian doctors were reportedly urged to think twice before prescribing the drug, said Mike Allan, director of evidence-based medicine at the University of Alberta.and who led the research team.

"For most things we shouldn't be recommending it, because we don't have enough research to say if the benefits of the therapy outweigh the risks of the therapy," Allan was reported to state.

Guideline authors reportedly found that the number of randomized studies involving medical cannabis, in most cases, was insufficient.

Allan also reportedly said that research existed in only in the rare instances, the studies were narrow in scope or poorly executed, said Allan.

Patients had been reportedly putting increased pressure on family doctors asking for medicinal pot but there is reportedly lack of reliable data for physicians before making that decision.

"In many areas, the research was actually absent or so limited that you really couldn't make a call," said Allan.

A trio of advisories prepared by the Alberta College of Family Physicians in 2017 summarized the scientific literature, or lack thereof, that dealt with medicinal marijuana.

Lack of reliable evidence to demonstrate the effectiveness of cannabis as medication was cited by the documents released by the colleges of physicians and surgeons in both British Columbia and Alberta.

The authoritative document intended as a new protocol for doctors' use when deciding whether or not to prescribe marijuana will reportedly be distributed to 30,000 physicians across Canada.

A committee of 10 medical professionals, including doctors, pharmacists, nurses and patients had overseen the research and was peer-reviewed by 40 others.

Medical colleges have reportedly cautioned physicians against prescribing marijuana and have released some general guidelines for primary-care providers.