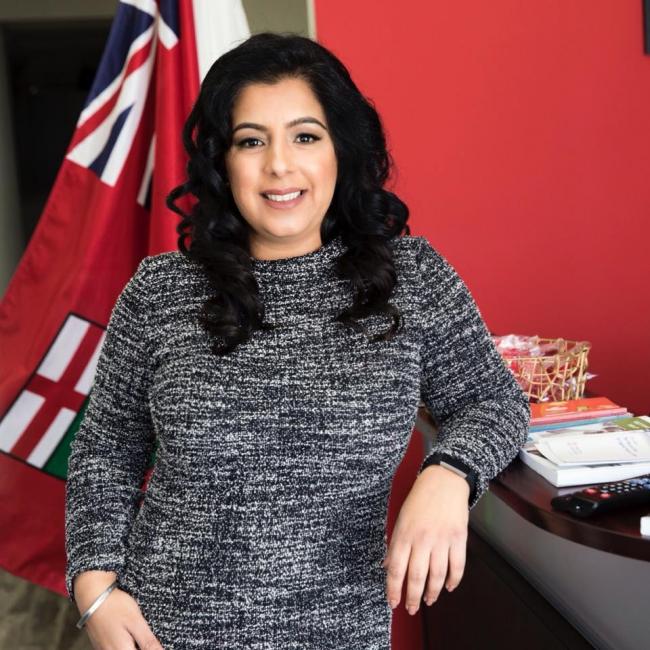 Ottawa, Jan 28 (IBNS): Ontario is expanding helpline services for Indigenous women (First Nation, Métis and Inuit women in Ontario), as part of its commitment under 'Walking Together: Ontario’s Long-Term Strategy to End Violence Against Indigenous Women' -- released in 2016 -- which ensures safe and respectful lives for the future generations of indigenous women, media reports said.

This strategy is a collaborative effort of Indigenous partners across the province, including reportedly the members of the Joint Working Group on Violence Against Aboriginal Women, the Ontario Federation of Indigenous Friendship Centres, Ontario Native Women’s Association, the Métis Nation of Ontario, Independent First Nations and Chiefs of Ontario.

In Ontario indigenous women reportedly make up only 1.2 percent of Ontario’s population yet they account for 6 percent of female homicide victims.

Ontario is investing  $500,000 annually in Beendigen Inc., an Indigenous family shelter in Thunder Bay  which had been providing safety to Indigenous women for more than 40 years but "what might work in Thunder Bay may not work in Toronto and that is why communities must lead.," said Sheila McMahon, Board President, Ontario Federation of Indigenous Friendship Centres.

This investment is part of  the $100 million, three-year "Walking Together: Ontario’s Long-Term Strategy to End Violence Against Indigenous Women" and  followed the success of Talk4Healing, launched in 2012,  a helpline for Indigenous women in Northern Ontario that is available 24/7, with services in multiple languages, including Ojibway, Oji-Cree and Cree.

"The current Talk4Healing help line has been successfully funded and supported by the Ontario government...We look forward to partnering with the Ontario Native Women’s Association on this exciting project,” Debra Vermette, Executive Director, Beendigen Inc. said..