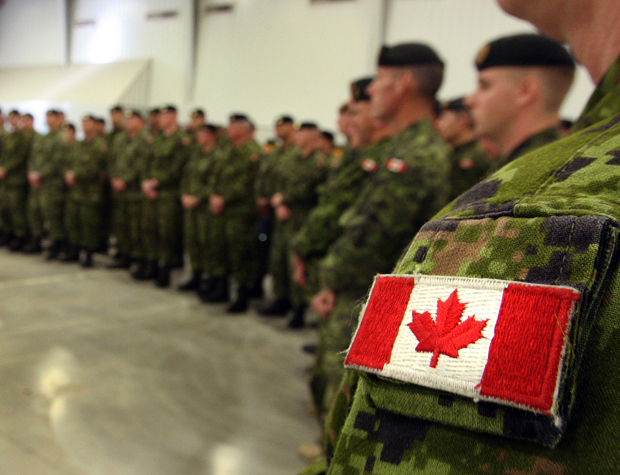 Ottawa, Jan 26 (IBNS): A top Canadian military judge has been charged with fraudulent activities including an inappropriate behaviour with one of the subordinates, media reports said.

He has been charged with fraud, willfully making an entry into a document and conduct prejudicial to order and discipline under the National Defence Act.

The offences have allegedly taken place between Nov. 2014 and Oct.2015. Dutil is the chief military judge since 2006.

Lt.-Col. Kevin Cadman's statement was quoted by CBC News: "Rank or appointment plays no factor in investigating the facts of the matter. We respect the judicial process and thoroughly investigate through gathering the facts, analyzing the evidence, and when appropriate, laying applicable charges."

Echoing the words of Cadman,  Commodore Geneviève Bernatchez, the judge advocate general, told CBC News: "Today's announcement serves to remind us that, as in the civilian justice system, no one is above the law."