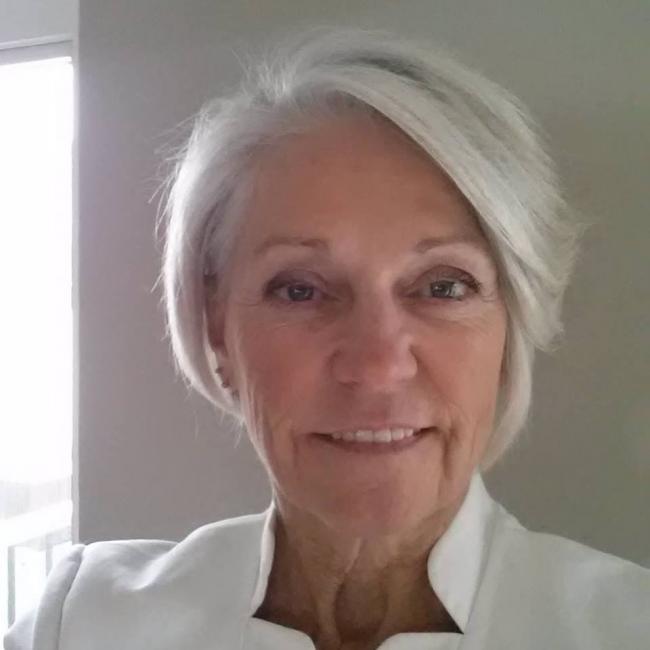 Alberta town councillor offers to resign after attack in home

Claresholm, Jan 24 (IBNS): Donna Courage, an Alberta councillor, has offered to resign after she was allegedly attacked and beaten up by some unknown assailants in his own house, media reports said.

Courage, who is a member of the town council in southern Alberta, said she was beaten during a home invasion.

Courage said she had suffered a black eye, bruises and cuts.

She alleged that a man stormed into her home and pushed her to the wall. The man asked her to leave the town, she said.

Courage told Toronto Star: "I was a victim of a vicious home invasion to the point where I was hospitalized Saturday night."

"This assault has been documented by RCMP and I was hoping the mayor and council would officially support the investigation of this vigilante act against a town councillor.," she added.

Mayor Doug MacPherson said the town council fully supports Courage and also he hopes the councillor will change his decision of quitting the council.