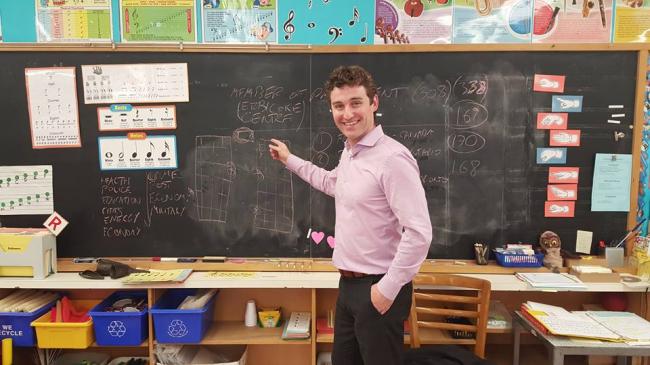 Ottawa, Jan 23 (IBNS): Ontario's Pre-Budget consultations kicked off on Monday in Toronto with Ontario being the first Canadian province to commit to funding ideas submitted by the public as part of its budget process.

“The budget affects everyone in Ontario. We want to hear your priorities, discuss your concerns, and understand what investments are most important to your community. Your opinions and ideas will help us develop a budget that reflects all of Ontario, and that supports greater fairness and opportunity for people across the province,” Charles Sousa, Ontario Minister of Finance said.

Through Budget Talks, an innovative online consultation platform, people are to be invited to vote by January 26, 2018 for up to three ideas suggested by members of the public.

“We’re making it easier for people to have their say and shape the policies and programs that will be part of Ontario’s future. These consultations are an important part of how we will ensure the 2018 Budget reflects priorities such as health care, education, fairness and opportunity,” Baker said.

The selected ideas will be announced as part of the 2018 Budget and will be eligible for up to $5 million in funding.