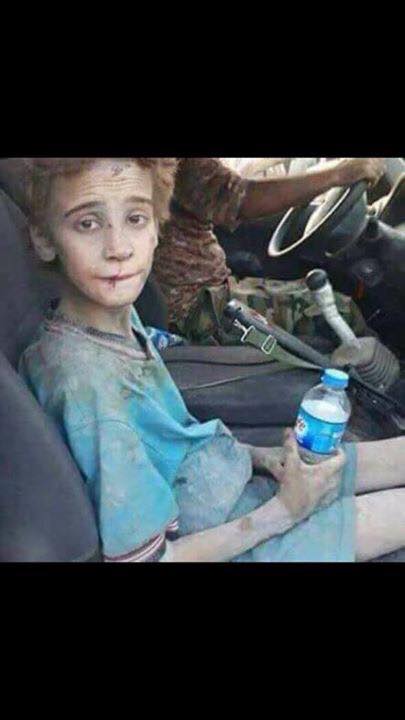 Emad Mishko Tamo, 13, was a captive under ISIS for three years.

In a video which was posted by Yazidi Association of Manitoba, Emad was seen to express his yearning to help other captives to come out of danger.

"I want to share my story and be a voice for other Yazidi children living in captivity" he added.

Expressing his wish to meet Trudeau, Emad said in the video, "I want to share it with the Prime Minister of Canada. Hon. Justin Trudeau, will you meet me? Please... .."

Emad was separated from his mother in 2014 when the Islamic State of Iraq and Levant displaced several Yazidis from Canada.

After three years of captivity, Emad was released by the ISIL in Mosul last year.

Emad's mother Nofa Mihlo Zaghla got the trace of her son first after one of her relatives saw the boy's picture on social media.

With the help of Yazidi Association, Zaghla got her son back to Canada in August, 2017.

Speaking about the abductions which are carried out by the ISIS, Yazidi Association President Hadji Hesso told CTV News: "A lot of these children are coming back but there's no parents, there's no family left. They've all been killed or massacred and nobody knows where the rest of their families are."

In an email interaction with CTV News, Canadian Immigration Minister Ahmed Hussen said the federal government, as of Dec 31, 2017, has issued around 1200 visas to all government-supported survivors of ISIL.

More than 1000 captives have arrived in Canada with 81% of them being Yazidis, the email was quoted by the media.