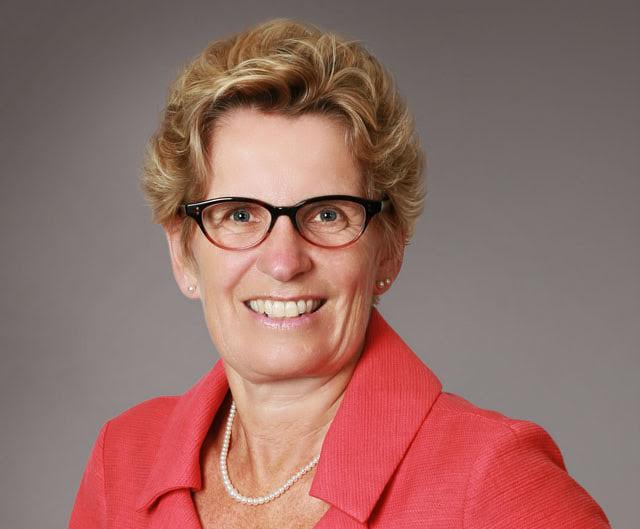 Toronto, Jan 19 (IBNS): After a revamp of the cabinet, Ontario Premier Kathleen Wynne has parted ways with her strategist Patricia Sorbara with a focus on election, to be held in June, 2018, media reports said.

Wynne's statement, which was issued on Thursday night, was quoted by the Star: "Pat Sorbara will not be joining the campaign team. However, I will continue to count upon her personal friendship."

"The team that stepped up while Pat was forced to deal with completely unfounded charges in Sudbury came together and gelled in the last several months. This is the team that will take us into the coming (June 7) election" her statement reads.

Wynne even stated the full structure of the campaign of the Liberals will be announced in near future.

She made an unscheduled visit to the Liberals headquarters on Thursday.

Sorbara, whose comment is yet to receive, was cleared of Election Act charges in October last year.

The charges were brought against her during a by-election in Sudbury in February, 2015.

Wynne on Wednesday revamped her cabinet by infusing more women power into it.

She had announced the structural changes in her cabinet.

The new cabinet consists of eight women, three of them are ministers, adding to the women power in the government.

Nathalie Des Rosiers, MPP for Ottawa-Vanier, has joined the cabinet as the Minister of Natural Resources and Forestry.

Daiene Vernile, MPP for Kitchener Centre, has been handed over the department of Tourism, Culture and Sport.

Harinder Malhi, MPP for Brampton-Springdale, has assumed the post of Minister of the Status of Women.

Among the other changes, Mitzie Hunter became the new minister of Advanced Education and Skill Development.

Commenting on the changes in the cabinet, Wyne issued a statement which reads: "I am thrilled to have three new ministers joining cabinet for 2018. The knowledge and skills they bring to these roles will be crucial as we continue our work to create more fairness and opportunity for the people of Ontario."

"In a changing economy, our plan is about making sure everyone has a fair shot at getting ahead. That’s why it is also important to me that this updated cabinet continues to reflect both the diversity and the geography of our province," she added.