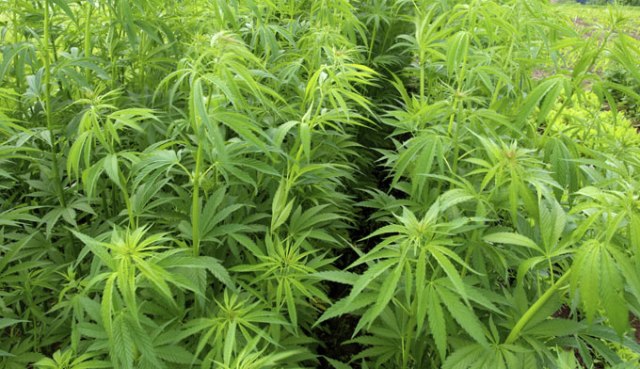 Government outlets, website only place to sell Marijuana after legalisation in July

Only 150 LCBO-run outlets will be able to sell marijuana.

The Liquor Control Board (LCBO) will get the supply of marijuana from those producers which are legalised by Health Canada.

Apart from restricting the sale of cannabis, certain regulations have also been imposed on the consumption of marijuana by people.

Only 19 years old or above people can consume cannabis while pot smoking has been restricted to home.

Smoking weed will as usual not be allowed in the public spaces.

However, the pot chain will not ncessarily be carrying the name of LCBO.

The LCBO will use the working members of the Ontario Public Service Employees Union to control the sale of weed in stores and online.

Sousa was quoted by the Star as saying: "When it comes to retail distribution, the LCBO has the expertise, the experience, and the insight to ensure careful control of cannabis, helping us to discourage illicit market activity and see that illegal dispensaries are shut down."

Following the announcement of the new plan, Toronto Mayor, John Tory, hopes that the illegal outlets will automatically close down without any police intervention.

“My priority number one has always been safety of neighbourhoods, the safety of children and making sure that people are protected in that regard, and public health," Tory was quoted by media.

“I don’t think parents, I don't think people, including myself, who are in favour of legalization expect there's going to be a gigantic number of stores on every street corner selling marijuana. That's not true of alcohol" Tory added.

Naqvi was quoted by the Star: "The province is moving forward with a safe and sensible approach to legalization that will ensure we can keep our communities and roads safe, promote public health and harm reduction, and protect Ontario's young people.”