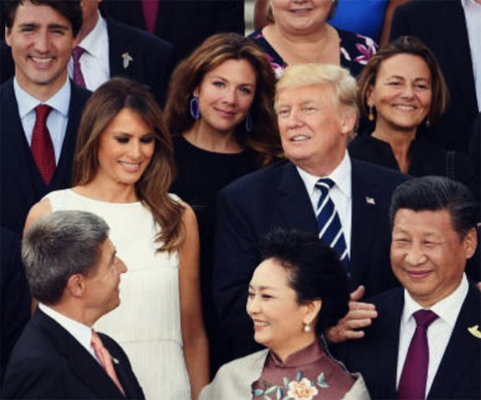 Both the leaders met at Hamburg where they were visiting to attend the G20 Summit.

The issue of North Korea was discussed by the two leaders.

Trump tweeted:"Leaving Hamburg for Washington, D.C. and the WH. Just left China’s President Xi where we had an excellent meeting on trade & North Korea."