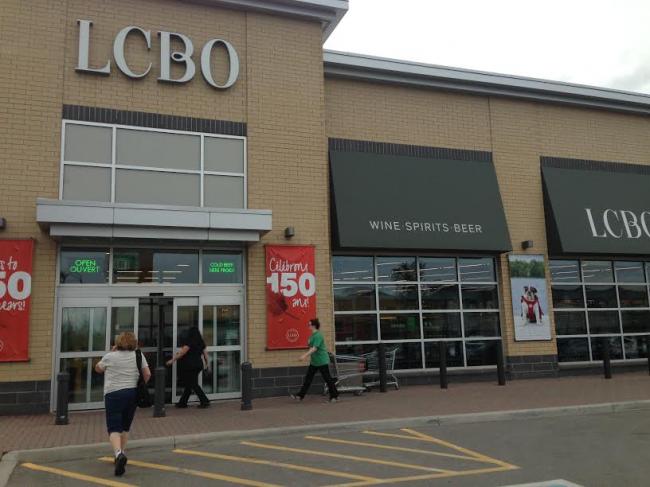 Ontarians are stocking up on booze as LCBO strike deadline looms

The union representing workers at the LCBO has also launched a new website – www.LiqiLeaks.ca – and an extensive advertising campaign to expose the reality of their working conditions and reason for the strike.

The website tells the real story of what’s happening at the LCBO, and includes a section “Real People. Real Stories.” filled with first-hand interviews that provide a window into what life is like for workers.

The LCBO in its attempt to ease the hardship of their customers has extended store hours for a select number of locations across the province from Thursday, June 22 to Sunday, June 25 and on Sunday, July 2, to accommodate shopping for Canada Day activities and in advance of a potential labour disruption.

George Soleas, the LCBO’s president, said in a message posted online that the liquor chain’s stores and wholesale network should be able to operate through a labour disruption.

“It is unfortunate that the union has chosen a timetable which raises the possibility of a potential labour disruption at one of our busiest times of the year. Our customers need to be able to plan ahead, particularly as we approach the Canada Day long weekend,”  Soleas said.

Supporting the employees, Warren (Smokey) Thomas, President of the Ontario Public Service Employees Union (OPSEU), saidthe employer “has brought this on itself.”

While talking to a Breakfast Television channel Smokey said the fact 84 per cent of LCBO workers are part-time is bringing these negotiations to the brink of a strike.

In a separate statement to the media, Thomas added that “the way that senior management has acted, and the pressure from the provincial government to drive up profits, no matter the cost to workers, has brought us to the brink of a strike, and no worker should be treated the way these folks are being treated right now – especially not at a profitable Crown corporation that can afford to do better.”

According to OPSEU the better employment for LCBO would be to give part-time workers a path to full-time jobs and that should not take 15 years or more; bringing immediate end to two-hour shifts as well as splitting shifts between workers when there’s a full shift available for most of the employees.

It also called for protecting store employees from having to work alone by building internal resources instead of contracting work out to temp agencies.

“The LCBO should be setting an example for Ontario employers, not joining a race to the bottom with Walmart.” the President of OPSEU further added

“It doesn’t have to be this way,” said Thomas. “We hope that growing public pressure on the government and LCBO management will help them do the right thing and come to the table with a fair deal for these workers."

OPSEU union representing  LCBO workers sayid that as negotiations continue it is turning up the pressure on Premier Kathleen Wynne’s government to sign a new collective agreement and fix what it says are significant quality-of-life issues facing employees at the Crown corporation before a June 26 strike deadline.  Both sides in the dispute are warning Ontarians to stock up on liquor before the Canada Day long weekend.

According to a  LCBO Store Manager in North Brampton the sales have gone up by more than 50% in the past 3 days with a big line up at the cash counters. He said the timing of the looming strike is coinciding  with the Canada Day long weekend and also July being summer month with excellent weathers there are weddings in the coming weeks as well.

The 8,000 unionized LCBO workers, who have been without a contract since March 31, voted 93 per cent in favor of a strike in April. and the same was echoed by this  Manger at Brampton location who  did not shun to  show his approval for the strike and confirmed most of the employees at his store are working part time.