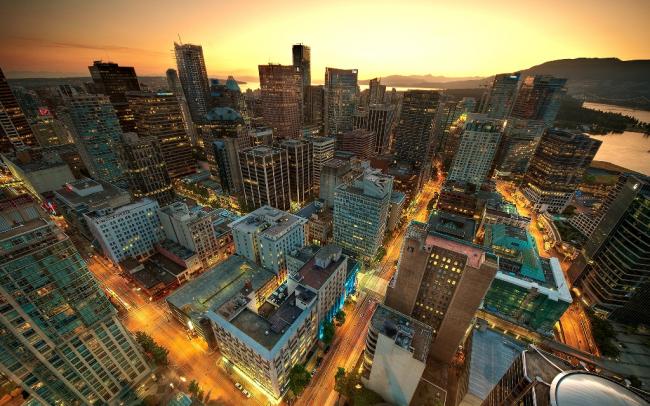 Another sad situation was that the staff losing their positions were required to train other local CIBC employees, who in turn would train the workers in India who will be taking over the jobs

The replacement workers in India were registered with the global consulting and outsourcing firm, Accenture, which was partnering with CIBC.

Although CIBC said that it had found jobs for a few displaced staff and was trying to find work for others, the employees that CBC News spoke with said they felt the bank was more interested making profits rather than helping them out.

When asked why it's outsourcing the work, CIBC suggested it's a common practice.

CIBC currently has 43,000 employees and has created almost 2,500 jobs in Canada over the past five years, she added.

Many Canadian corporations outsource work to other countries, said Ron Babin, with the Ted Rogers School of Management at Ryerson University. He added that this helps the companies to cut down the costs and be competitive but when people lose their jobs it generates negative attention.

"How are we supposed to make a living?" says one employee who worries about not being able to land a comparable job. "We have family, we have expenses to take care of," CBCNews reports said.