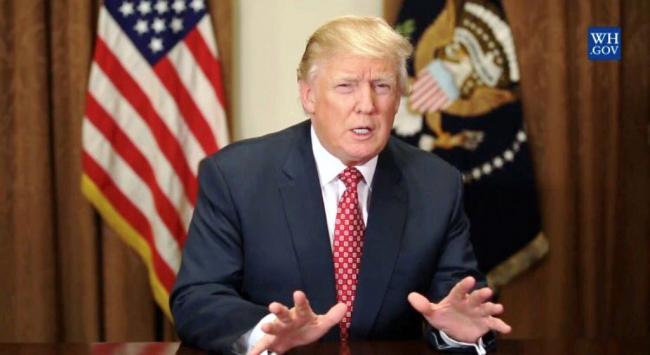 The US President took to Twitter to address the issue.

In a two part tweet, Trump accused the former First Lady of the State and said that a secret deal with Russia helped the country import big Uranium from America.

"Why isn't the House Intelligence Committee looking into the Bill & Hillary deal that allowed big Uranium to go to Russia, Russian speech....," his tweet read.