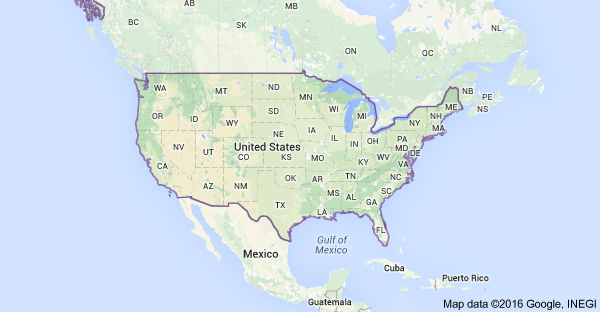 India Blooms News Service | | 26 Mar 2017, 03:08 pm
#Ohio, #CincinnatiShooting, #NightclubShooting, #1Killed, #14Injured
Cincinnati, Mar 26 (IBNS): At least one was killed and 14 others were hurt when a gunman opened fire at a night club in Cincinnati city of the U.S. state of Ohio, media reports said.

According to WLWT5, a local TV station, the shooting was reported just after 1 a.m. at Cameo Night Club on Kellogg Avenue in Linwood.

"It's a chaotic crime scene. We are in the middle of a very horrific situation that occurred at the nightclub with multiple victims," Cincinnati assistant police chief Paul Neudigate was quoted as saying by WLWT5.

The injured were taken to hospitals via ambulance.