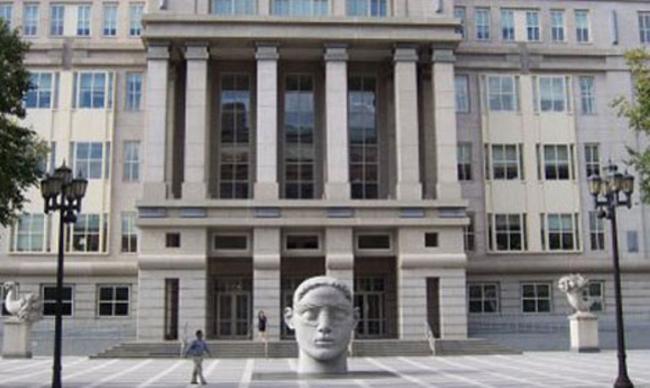 Two Indians face jail time for smuggling foreigners into US

The men were found guilty and sentenced by the Newark Federal Court, NorthJersey.com reported.

Identified as Harsad Mehta, 67, and Nileshkumar Patel, 42, they pleaded guilty in January.

Both Mehta and Patel smuggled foreigners into US in exchange of money.

A court document read that the men "unlawfully enrich themselves by illegally smuggling aliens into the United States for a fee."