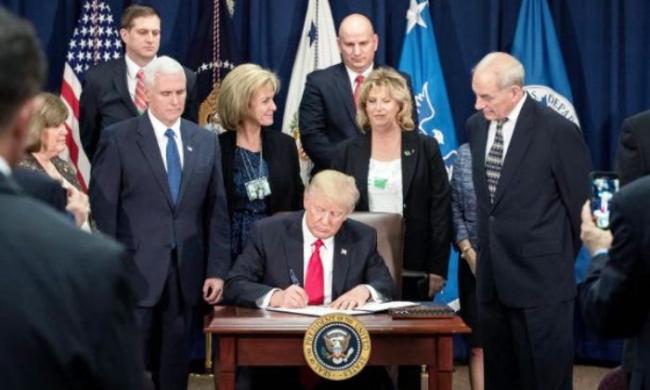 Judge Derrick Watson cited 'questionable evidence' in the government's argument about the ban being implemented for national security, while blocking it.

Put off by the judgement, US President Donald Trump was quoted in the media as saying that it is an act of 'unprecedented judicial overreach'.