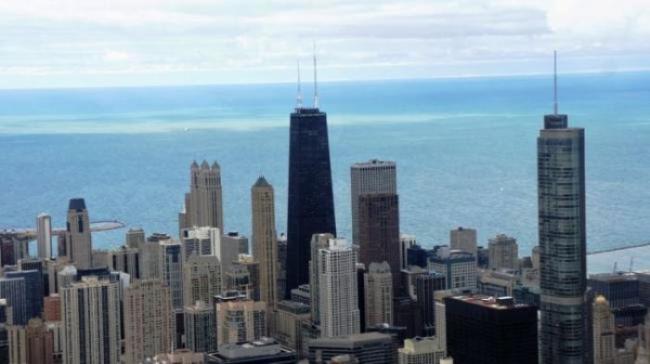 The incident, which took place in the south and western part of the city, left six others wounded.

At least 92 people have been shot dead this year, and 400 others wounded.

The rate has also riled US President, who took to Twitter to vent against the law and order situation in Chicago.

"Seven people shot and killed yesterday in Chicago. What is going on there - totally out of control. Chicago needs help!" Trump's tweet read.