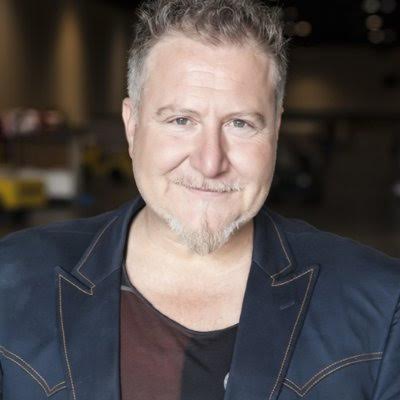 Police on Tuesday were investigating the killing of Sementilli and detectives did not immediately provide an possible reason.

They said his black 2008 Porsche 911 Carrera was missing from the home.

Paramedics found the 49-year-old Sementilli on Monday on the patio of a gated house in the upscale Woodland Hills neighbourhood. He was bleeding badly and died at the scene.

The Canadian-born Sementilli worked for many years as a trendsetting hair stylist and served as vice president of education for beauty products giant Coty Inc.

The company said in a statement that he was an icon in the industry.

Sementilli had established himself as a mentor and positive role model to many, said Alison Alhamed, editor in chief of the journal Modern Salon.

"He could barely walk a few feet on a trade show floor without someone stopping him to take a selfie with him and share how much he impacted their career," Alhamed said, CBCNews Toronto reports said.

On Friday, Sementilli posted a photograph on Facebook of his 1987 hairstylist certification and reflected about his 30-year career motivated by a strong work ethic and support from colleagues.