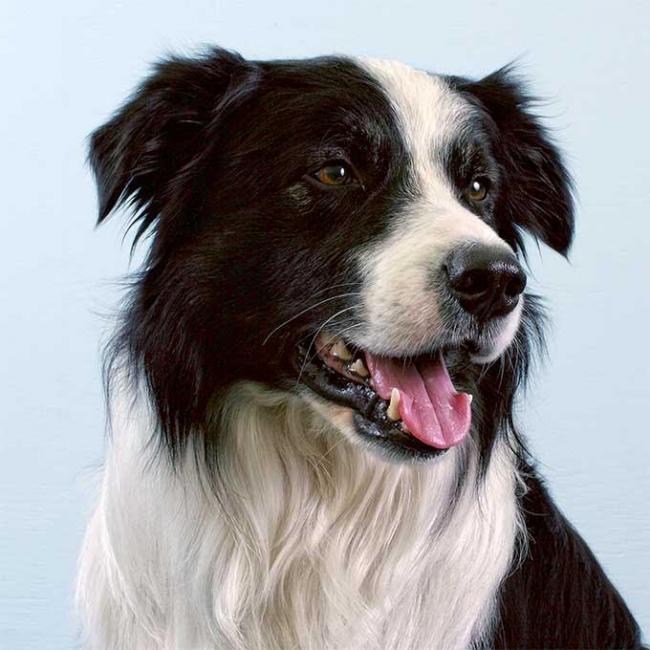 Angie, the dog ran away when her vehicle rolled on highway 21 on December 23 about 110 kilometres northeast of Calgary.

Following that crash the dog's owners were taken to hospital and she fled.

A family friend placed a kennel and a blanket and some of the family's things in the area where the dog was last seen.

The next day Angie was found curled up on the blanket, and had eventually reunited with her owner.