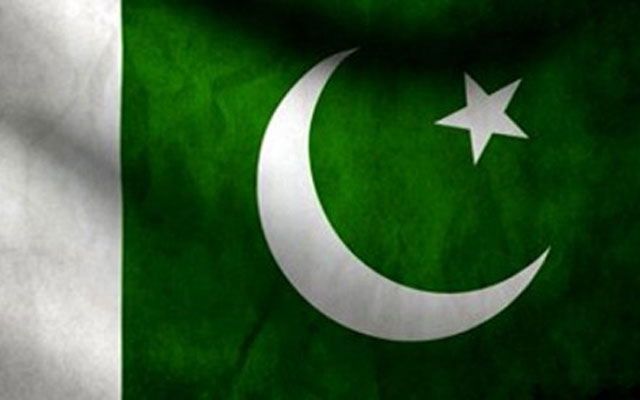 They were staying in the hotel.

"Cricketers from UBL's first-class team, which also included some international Pakistan cricketers, were evacuated from their hotel rooms following the blaze, which killed 11 people and injured over 70, 30 of them critically," Geo News reported.

Two of the players received injuries in the incident, the news channel reported quoting sources.

According to the news channel, International Pakistani cricketers Sohaib Maqsood, Hammad Azam and Umar Amin were also present in the hotel when the mishap occurred.