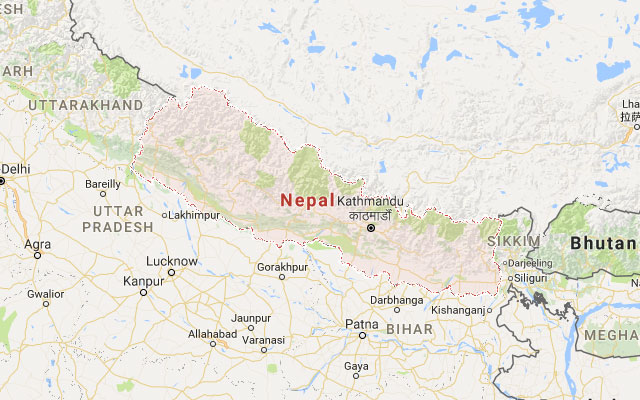 The deceased died on the spot.

The accident took place at around 10:45 pm on Monday as the driver lost control of the passenger bus that he had just restarted after stopping at the same eatery for dinner,  Inspector Sagar Bikram Rana at the the Dhalkebar-based Area Police Office was quoted as saying by The Himalayan Times.

The deceased were identified as Ramu Mandal and Aanandi Mandal.

The driver of the bus have fled from the spot, media reports said.