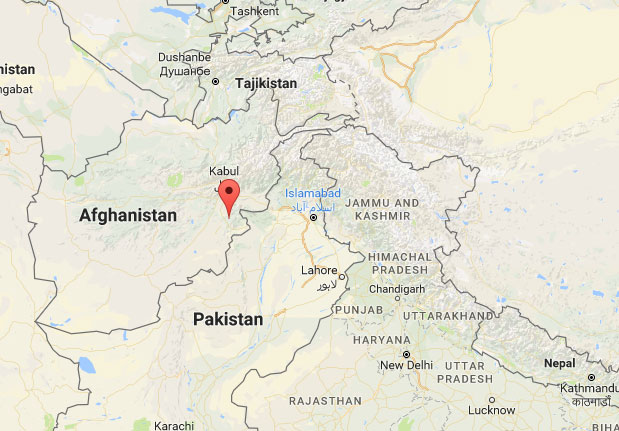 The attacker was nabbed on Sunday, local Khaama Press reported.

The attack on the German Consulate was carried out by three men, who drove a vehicle laden with explosives and detonated it, killing at least four people and injuring 128 others.

Among the injured were 19 women and 38 children.

The attack was later claimed by the Taliban.