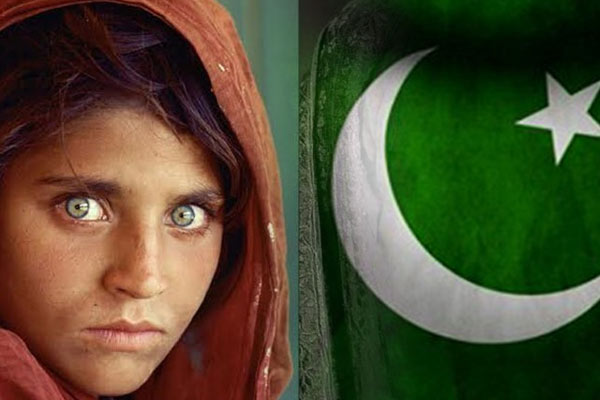 "The Iconic Afghan Sharbat Gula will soon be in India for medical treatment free of cost - Thank you India for being a true friend! @MEAIndia," Afghan Ambassador to India Shaida Abdali tweeted.

Sharbat Gula, who gained recognition after featuring in the National Geographic cover, would not be deported to Afghanistan, Pakistani media reports said recently.

She was on recently summoned by a special anti-corruption and immigration court in Peshawar.

The court had ordered her to be deported to Afghanistan after serving her jail term.

The decision to not deport her to Afghanistan was taken on humanitarian grounds and as a goodwill gesture towards to the country, Dawn.com reported.