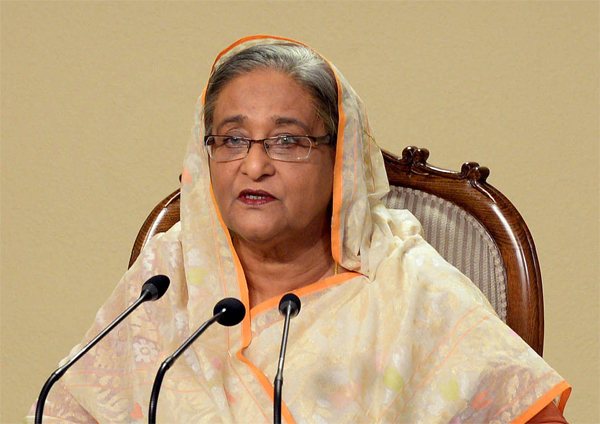 "It is moral responsibility of everybody to ensure the security of the religious minorities. Religious harmony will have to be upheld at any cost,” Hasina was quoted as saying by The Daily Star.

Several Hindu temples were attacked in Haripur union of Nasirnagar upazila of Brahmanbaria area in the country recently.

Some arrests have been reportedly made in connection with the cases.