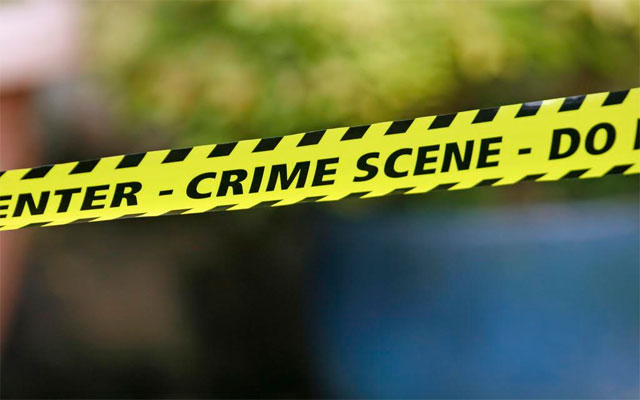 Sindh Chief Minister Murad Ali Shah was quoted as saying by Dawn News: "The CTD headed by Raja Umar Khattab made a major breakthrough and arrested two people from Liaquatabad called Ishaq alias Bobby and Asim alias Capri. Their weapons were also recovered... After a probe and forensic investigation, we found proof of involvement in 28 cases."

He said that the two men are affiliated  to Lashkar-i-Jhangvi Naeem Bukhari group.

"There is no affiliation with a political party, it is a proscribed organisation," the Chief Minister was quoted  as saying by the news paper.