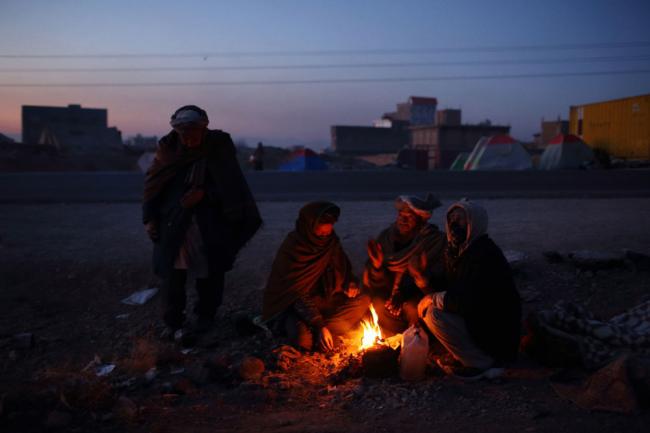 UN mission â€˜outragedâ€™ at killing of hostages in central Afghanistan

“I am outraged by these senseless and brutal killings,” the Deputy Special Representative of the Secretary-General for Afghanistan and the acting head of UNAMA, Pernille Kardel, said in a news release on Wednesday.

“This is an atrocity and the perpetrators must be held accountable,” she added.

According to the Mission, the assailants deliberately shot and killed the civilians – all men – in the Ghalmin area of Chaghcharan district in Ghor, a province in central Afghanistan. Those killed were among a group of individuals who were taken hostage, earlier the same day, while collecting firewood in the Kasi area of Firozokh, also in Ghor province.

Attributing reports, UNAMA said that the killings could have been in retaliation for the death of a commander of that armed group in fighting with Afghan National Security Forces.

The fate of the other hostages remains unknown.

Further in the news release, UNAMA underscored that killing of civilians or taking them hostage are serious violations of international humanitarian law that all parties to an armed conflict, including anti-Government elements are required to uphold.

It called for an unconditional release of any remaining hostages.