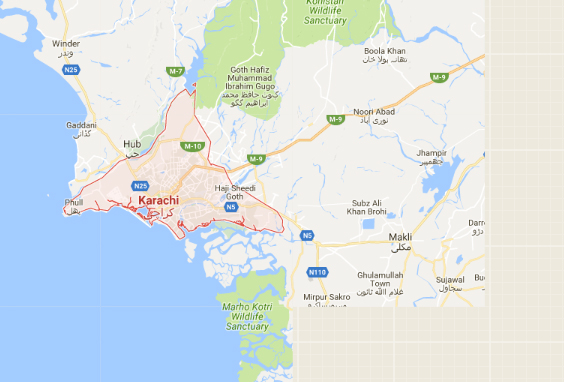 "Paramilitary personnel conducted a targeted raid in Manghopir Khairabad area, during which four terrorists were killed," a spokesman for Pakistan Rangers Sindh was quoted as saying by Geo news.

"Rangers personnel also recovered weapons from the possession of these terrorists," he said.

The militants were planning to attack Independence Day.