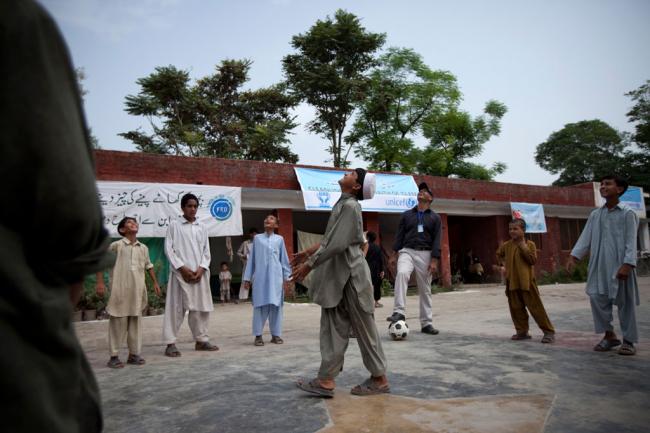 “He is appalled by such acts of violence and calls for the perpetrators to be swiftly brought to justice,” noted a statement issued by Ban’s spokesperson.

“The Secretary-General recalls that just over a year ago Pakistan experienced one of the deadliest school attacks in its history near the city of Peshawar, where more than 150 people died, mostly children,” the statement noted.

It stated, “He reaffirms that attacks against students, teachers or schools can never be justified. The right to education for all must be firmly protected. Schools and educational facilities must be respected as safe and secure spaces,” it added.

In addition, the Secretary-General called for proportionate and necessary measures to be taken to ensure that schools in areas of insecurity and conflict are adequately protected.

He also extended his heartfelt condolences to the families of the victims and to the Government and people of Pakistan.