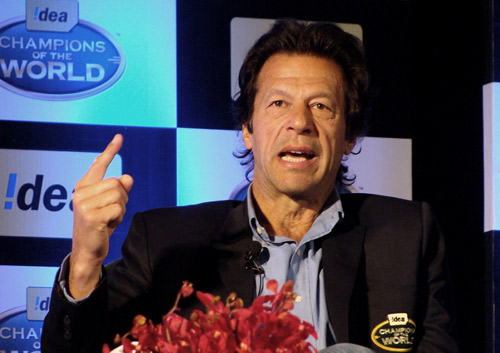 At least 21 people were feared killed after a  group of terrorists stormed a university in volatile northwestern Pakistan on Wednesday.

Four terrorists have also been killed after the army moved into Bach Khan  university  at Charsadda in northwest  Khyber Pakhtunkhwa province.