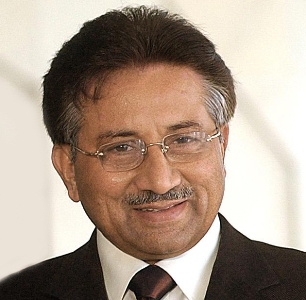 The order was given by an anti-terrorism court (ATC) in Quetta.

During a military crackdown in 2006, Bugti clan leader in Balolchistan Akbar Khan Bugti was killed.

Musharraf was the president and army chief of the nation during that time.