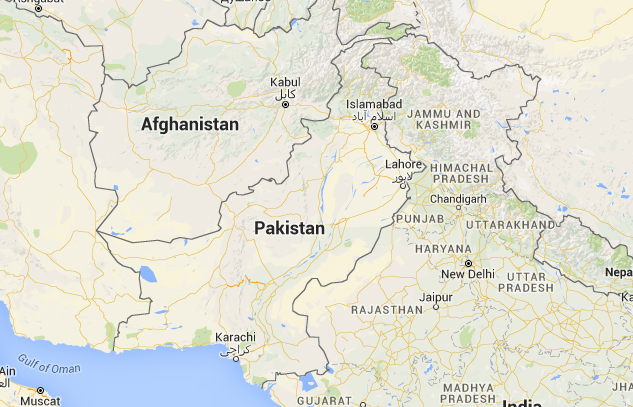 The policemen had been gathering outside the centre to accompany polio workers for the third day of a vaccination campaign. Quetta is the provincial capital of Balochistan. “There are 15 dead, including 12 police, one paramilitary, and two civilians,” a local police official was quoted saying. Sarfaraz Bugti, Balochistan’s home minister,  said so far  15 people have been injured in the blast, seven of whom are in critical condition. The victims have been shifted to Civil Hospital Quetta, where an emergency has been imposed, the Dawn reported. The latest attack comes as a suicide bombing struck near the Pakistani consulate in Afghanistan’s Jalalabad city, killing two people just days after four-country talks aimed at reviving Taliban peace negotiations commenced in Islamabad. While there was no immediate claim of responsibility for Wednesday’s attack, Islamist groups including the Taliban say the polio vaccination drive is a front for espionage or a conspiracy to sterilise Muslims. Police and rescue workers reached the site soon after the blast, while security forces have cordoned off the area.