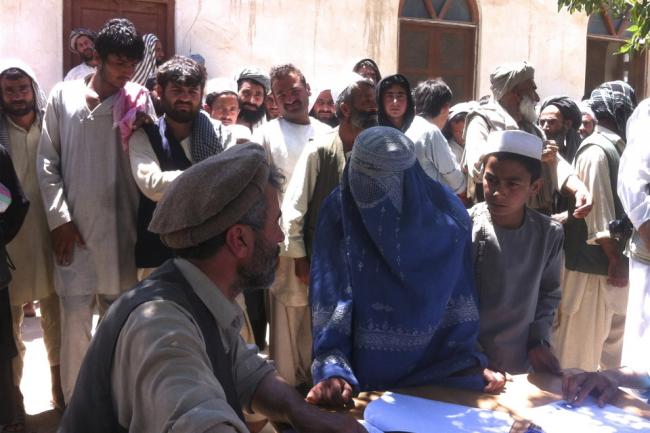 Despite calm in Kunduz, conditions for humanitarian assistance not yet restored: UN

India Blooms News Service | | 16 Oct 2015, 07:47 am
#Kunduz, # Afghanistan, # UN
New York, Oct 16 (IBNS): While reports indicate that Kunduz city centre in northeast Afghanistan remains relatively quiet, with sporadic fighting taking place on the outskirts, full conditions for the safe delivery of humanitarian assistance have not yet been restored, according to the United Nations Office for the Coordination of Humanitarian Affairs (OCHA).

This is due to continuing concerns related to contested control in some areas of the city, the existence of improvised explosive devices (IEDs), and the potential for ambushes on some roads leading the city, according to a situation update released by OCHA.

Some civilians and relief partners have reportedly entered Kunduz city by road on 11 and 12 October, and an initial shipment of medical supplies has been moved by air.

Water and electricity have been restored to some parts of the city, but other basic services remain unavailable due to damage from the conflict, according to OCHA, which also indicated that an estimated 14,000 families are currently displaced in northeast Afghanistan.

Critical needs for these internally displaced persons (IDPs) include food and shelter, as well as health and water, sanitation and hygiene needs.