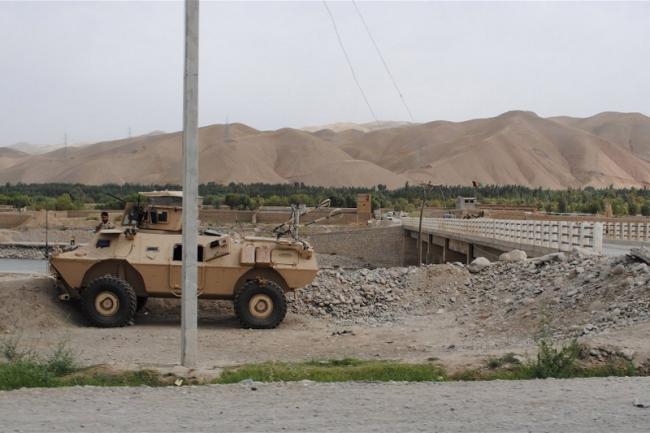 India Blooms News Service | | 14 Oct 2015, 08:19 am
#UN, # Taliban threats, # Afghan Media
New York, Oct 14 (IBNS): Expressing serious concerns at recent statements made from the Taliban that identified specific Afghan media outlets and its staff as targets, the United Nations Assistance Mission in the country (UNAMA) on Tuesday urged all parties to the conflict to respect and protect the right to freedom of expression.

“The work of journalists is critical in providing independent and accurate information about the ongoing conflict. Journalists must be guaranteed the highest degree of protection by State and non-state actors,” said the Mission said in a statement.

According to UNAMA, the Military Commission of the Islamic Emirate of Afghanistan issued a statement on 12 October condemning the reporting of Tolo TV and 1TV, declaring that they consider these television channels to be targets and not legitimate media outlets.

The Mission explains that according to international humanitarian law, Afghan journalists are not participants in the conflicts they cover and therefore, do not lose their status as civilians.

The law also protects the right to freedom of expression of journalists. Additionally, it also explicitly prohibits attacks against civilians including acts of threats of violence aimed at terrorizing civilian population.