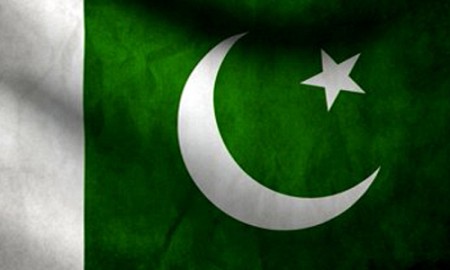 Rescue operation took place for four hours with even Rangers’ personnel taking part in it.

Commissioner Karachi, Shoaib Siddiqui, talking to Geo News said an investigative committee will be constituted to probe the incident.

Most of the people were sleeping in the shanties when the mishap occurred.