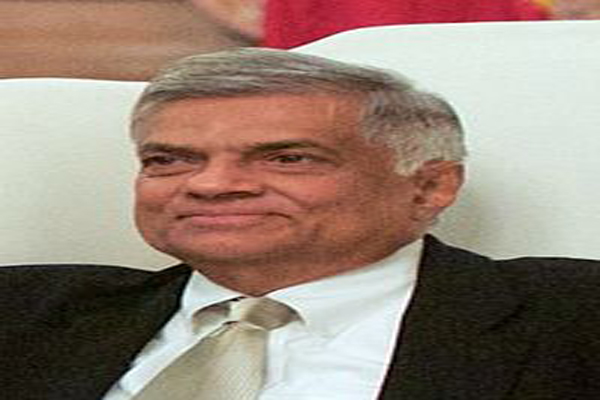 In the elections, the leader had topped the UNP Colombo district list with 500,566 votes.

He was elected for the fourth time as the PM of the island nation.