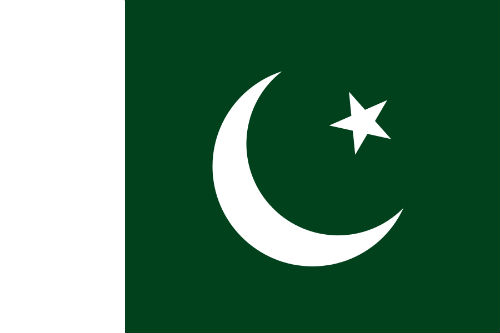 As a result of the blast, the roof of the building collapsed and window panes of nearby houses were shattered.

About 20 to 25 people are reportedly trapped beneath the debris as the entire structure has been destroyed.