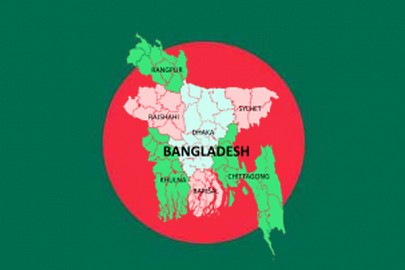 The deceased has been identified as Niloy Chatterjee.

“We primarily came to know that the victim was a blogger,” Khairuzzaman, sub-inspector of Khilgaon Police Station, told The Daily Star.

A group of assailants entered Niloy’s house around 2:00pm today and stabbed him indiscriminately leaving him dead on the spot, the SI told the newspaper.

In recent times, several bloggers have been killed in Bangladesh.